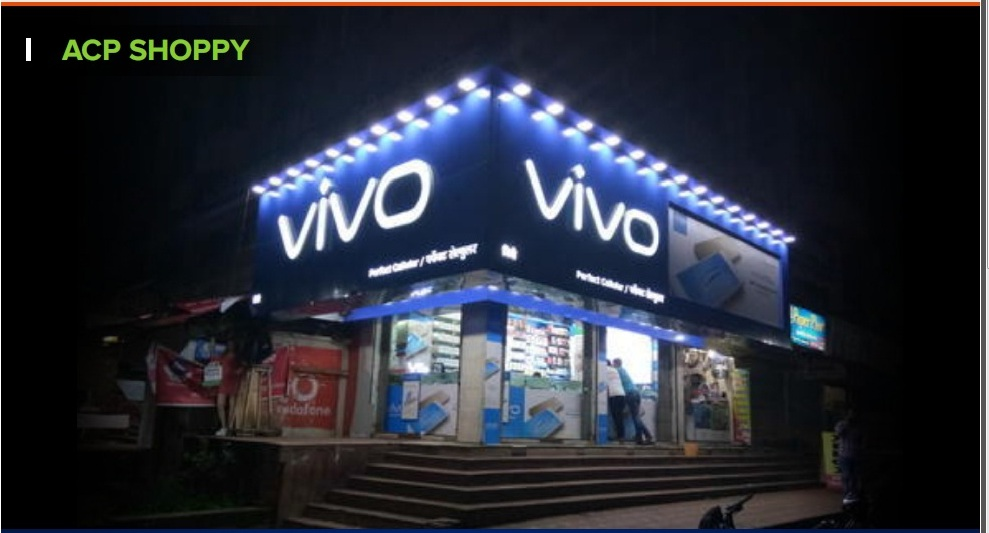 “You’ll never get a second chance to make a great first impression.”

Making a great first impression on a prospective customer is extremely important and that impression needs to convey a sense of trust, good quality of services and a fair deal on the same. SS communications provides Long Lasting, Good looking and flexible signage at affordable price, that can change your whole business customer lead generation experience.

Communication has been an integral component of the human civilization, even before the ancient man mastered the art of communication through language, they used to communicate amongst one another by the use of signs and gestures. Communication over a period of time, promoted itself from signs to languages, but evolution as it is said is a closed loop, we once again came back to the signs, signs not just to communicate words but to communicate identities, ideas and accomplishments. In the present such communication (especially in the corporate world) is done through signages. Signages are used almost everywhere, their materials may vary but they are present everywhere- on roads, on your screens, outside every shop, on vehicles and so on. Using the correct signage is essential, especially in the retail sector with high competition.

Your brand, your outlet, your store needs to stand out from the others.
A well thought out signage automatically increases walk ins and creates a hard sell a lot less difficult. Let us take an example, you are driving over the National Highway to a new city, How do you decide which turn to take? SIGNAGES! While travelling, you feel hungry, you see a high rise tower portraying the logo of the most popular hamburger chain and you decide to eat there. WHY? SIGNAGES! Initially, paint was used for signages on roads in the forms of milestones as well as retail outlets but it was soon taken over by relatively newer materials such as flex, vinyl and acrylic. Though these materials are still very much prevalent and widely used, a new leader is emerging within the signage industry- Aluminium Composite Panels commonly known as ACPs or Sandwich Panels. In this era of rapid urbanization, there is a lot of new structures coming up, shopping malls, high rise townships and multi terminal airports, the world as it is said is a global village that is changing very rapidly. It is important for every organization to have an edge over their competition, your organization has to think for the future, and in the signage industry, ACP is the future. Getting an attractive ACP signage board is the easiest yet the most important marketing effort you can put in.

The Edge ACP signage gived our traditional signage is as follows:

"Some Clients for whome we have done
ACP shoppy"

SS communications with its vast experience in ACP Shoppy designs and delivery has emerged as one of the biggest player in delivering timely, high standards ACP Shoppy. Our ACP Shoppy exceeds industry standards in quality, safety, and affordability. Lasting for a long period of time that gives higher return on investment.